The client: The client is the Director of a multinational company, who is not paying any UK tax other than tax on a small rental income on a holiday let within the grounds of the Manor. The client paid personal tax on his main income in Hong Kong and Singapore. Most lenders refused to assist due to not having an office in either country and not understanding either jurisdictions.

The property: The property was set over more than 190 acres of land in Sussex. Such a vast property is risky for lenders as re-saleability would potentially be slow if they needed to sell the asset. There is also the difficulty of putting a residential valuation on such properties. Another issue with the property was that it had agricultural ties, which is again not something banks like to deal with as it causes complications when selling.

The finance: The client was looking for a loan of 75% LTV on the manor house or around 65% loan to value across both properties (manor house and new home). This would mean that they can purchase the new property without having to pull money from the business, which could of course have an adverse effect on the future if they need capital.

– A variable rate with no early exit fees. The client wanted full flexibility as they may sell their business and clear all the debt, but also want to eventually sell the manor once the agricultural ties were removed and move into the new property for retirement.

Because of the complex income structure and the nature of the properties, we needed to look within the private banking sector. When going to the private sector, the client would most likely have to put assets under management; the client did not want to do this as again it would mean pulling money from his companies which over the longer term could cause problems if the capital is needed. Also within his business the capital can make more money than in an investment at 6-8%. Taking all of this into account I began speaking with some of the private banks that I knew would take all of the above elements into account.

The Application: To start, I narrowed the number of lenders down to two. I did this by disclosing all the elements that I knew lenders would have issues with at some point during negotiations. Once I narrowed the search to just one lender, I set up a client meeting with the banker because of the complexities of the situation. This allowed the bank to get to know the client and understand his circumstances.

Detail correct at the time of sourcing their deal. 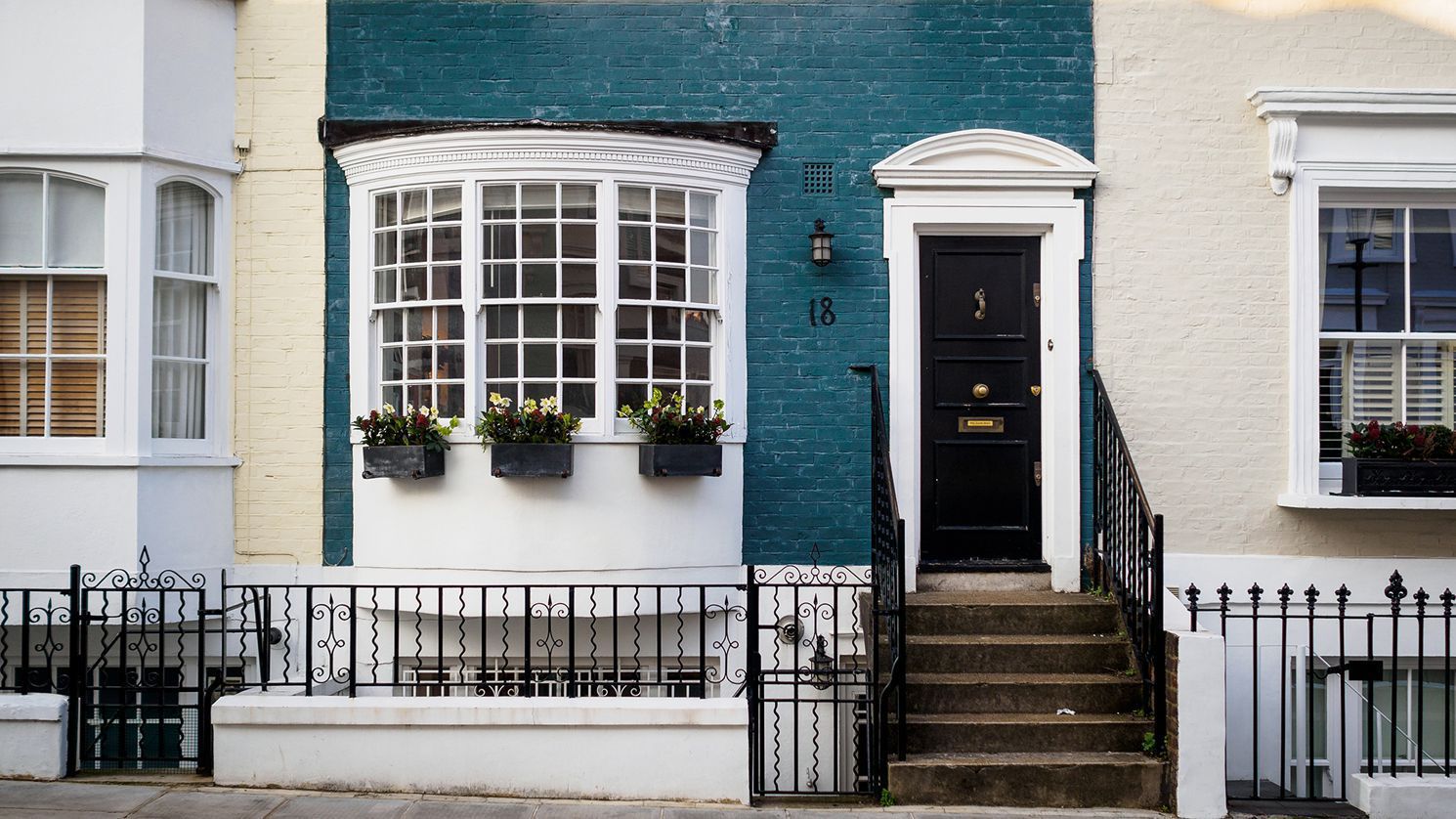 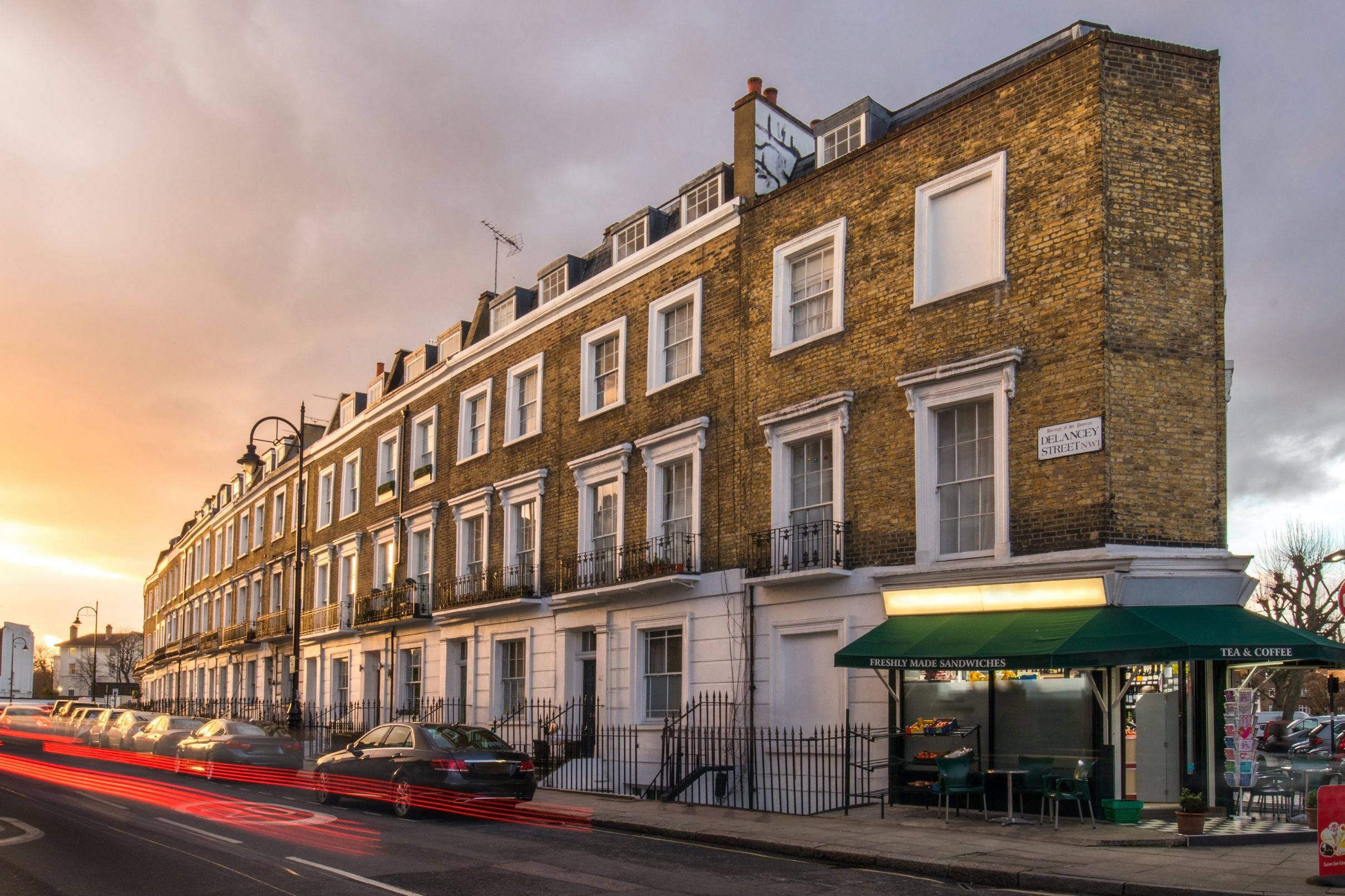 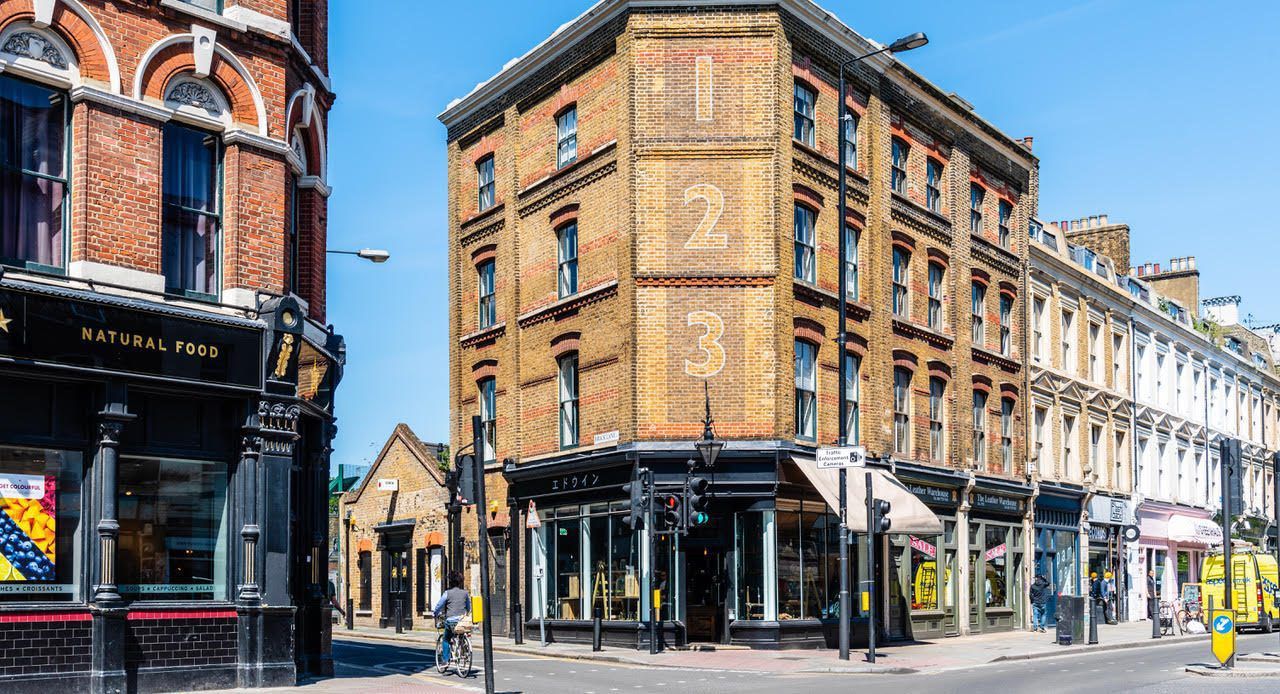